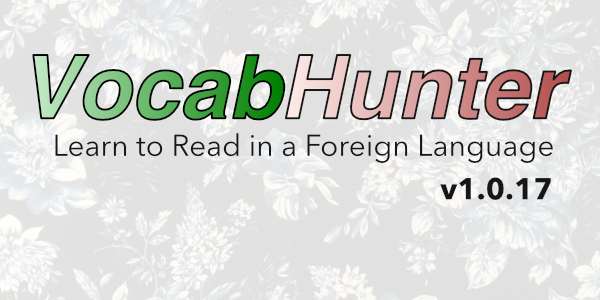 VocabHunter v1.0.17 is now available. Get your copy from the download page. The main changes in this release are: 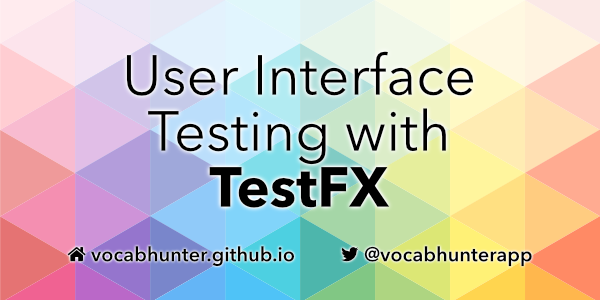 If you’re interested in automated user interface testing, take a look at the article I wrote while working on this release: User Interface Testing with TestFX.